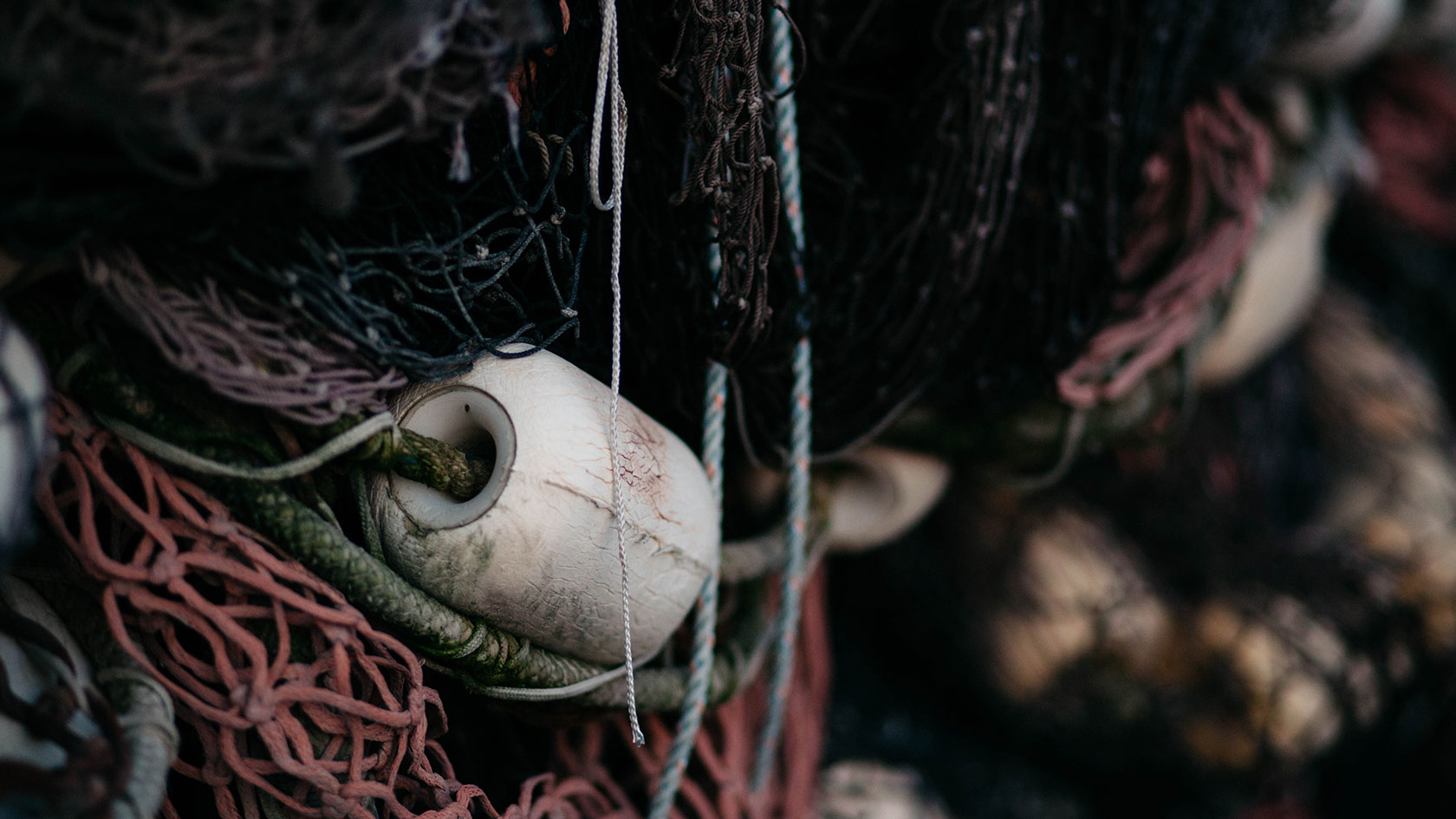 Greenpeace recently released a sustainability ranking for Australian tuna brands and Simplotowned John West was ranked highest among the national brands. The report cites big improvements at the company and notes that John West is now “one of the better choices for responsibly fished tuna.” With one of the largest ranges of sustainable shelf-stable tuna in Australia, the ranking is a significant accomplishment.

“Tri Marine is proud to be John West’s exclusive supplier for their canned tuna products and are encouraged to see its commitment to sustainability recognized by environmental leaders as more consumers look for sustainably-caught tuna in Australia,” said Phil Roberts, Managing Director of Tri Marine International.

In 2015, John West management made a bold decision to put the MSC logo on all of its canned tuna products. This required a seismic shift in its supply chain and the company chose Tri Marine as their supplier to help achieve those goals.

Roberts added, “Simplot’s John West is a pioneer. They have distanced themselves from their competitors by committing to MSC, the gold standard for certification of product environmental sustainability. Congratulations John West!”